The anterior cruciate ligament (ACL) is a tough, dense, connective tissue that is crucially important for stabilising ligaments in the knee and preventing the femur from sliding forward and creating discomfort and possible ACL injury by abnormally pivoting on the tibia. Knee reconstruction surgery relieves pain and restores the flexibility and stability needed for performing rotatory movements, twisting, and turning.

The knee can buckle painfully after a rupture of an ACL injury and become unstable, especially in younger, active individuals. The cruciate ligament does not spontaneously heal itself. Symptoms that generally require knee reconstruction are usually associated with injuries to joint cartilage, meniscus, bone and possibly surrounding soft tissue.

Risk factors that can lead to ACL reconstruction:

We provide expert diagnosis based on extensive knowledge, up-to-date procedures, a careful analysis of a patient’s history and the cause of injury as well as a thorough clinical examination and radiological imaging such as X-rays and MRI scans that will detect if knee reconstruction surgery is required. 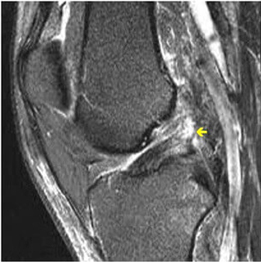 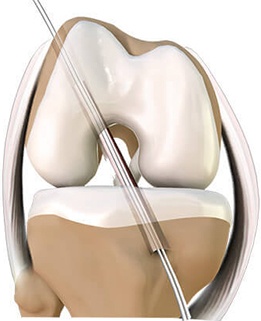 Do I need Surgery